She sits down with us to speak about the beginnings of her passion for gemstones. 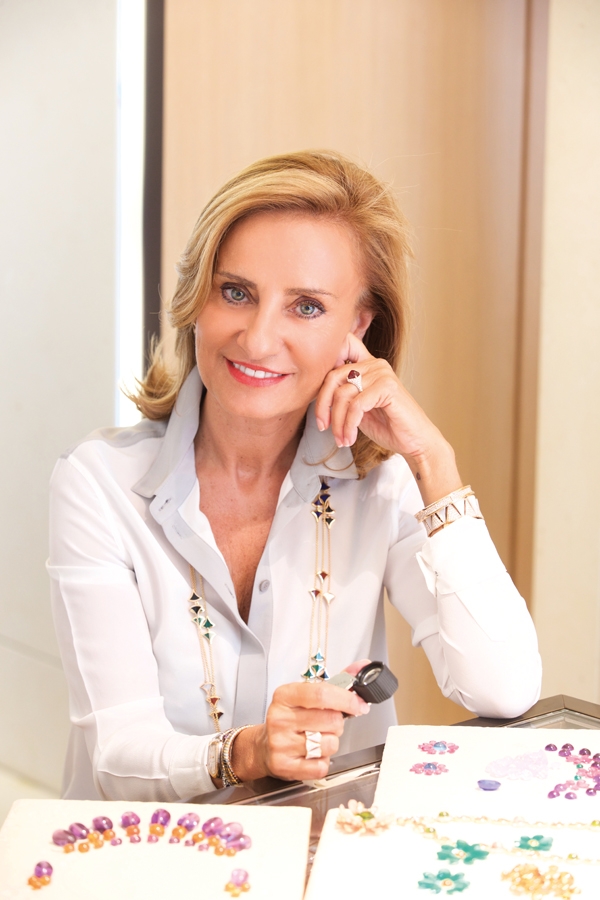 Background
Lucia Silvestri was an 18-year-old biology student when she filled in for a woman who worked in Bulgari’s gemmology department while she was on maternity leave. What was to have been a four-month stint turned into a fruitful career with the brand that has now spanned more than 35 years.

Learning the trade
According to Silvestri, those first few months were a pivotal period for her. “I was fortunate enough to have Paolo Bulgari, one of the grandsons of the founder of the maison, to introduce me to the world of gemstones. When I saw all the gemstones together, I fell in love with this world instantly and I knew this is what I wanted to do.” She decided to leave her biology studies to focus on her job at Bulgari. After a couple of years working for the maison, she was travelling the world with the Bulgari brothers on their purchasing trips and attending meetings with the world’s foremost gemstone experts.

Life of gemstones
Before taking on the crucial task of gems acquisition, Silvestri spent years sorting through gemstones purchased by the Bulgari family. At that time, the brand had only five shops in the world, and the process of creating a piece of jewellery involved only a tight circle comprised mostly of family—and Silvestri. Today she heads the jewellery creation and gemstone acquisition department behind a Bulgari network that has grown to some 300 stores, constantly surrounded by the gems and jewellery she’s so passionate about.

This article was originally published in the January 2017 issue of Hong Kong Tatler.