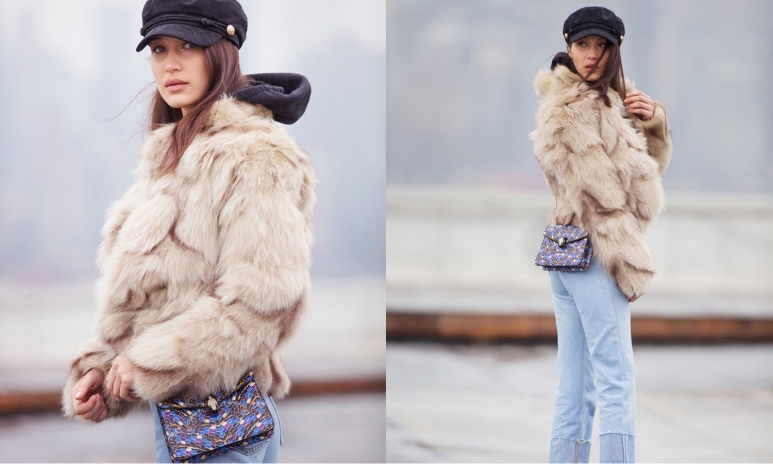 Voted model of the year by her industry peers, Bella Hadid had a pretty good time in 2016—and 2017 looks set to be even better for the 20-year-old supermodel who was announced this week as the new ambassador for Bulgari's accessory line.

Bella modelled last year for huge designer houses like Versace, Givenchy, Fendi and Dior in fashion weeks across the world. She made her Chanel Couture debut and appeared on the cover of a variety of magazines including Elle and Glamour. Already in 2017  she has stormed the Paris runways, and taken to the catwalk in LA to model her older sister Gigi Hadid's latest collaborative line with Tommy Hilfiger.

(Related: Lady Gaga Comes Together With Tiffany & Co. In A New Campaign)

Never one to sit still, Bella has now been revealed as the brand ambassador for luxury Italian jeweller's Bulgari. Fronting its accessory collection, Bella will unveil the fall-winter 2017 line during Milan Fashion week on February 23-24 at the Bulgari Hotel. 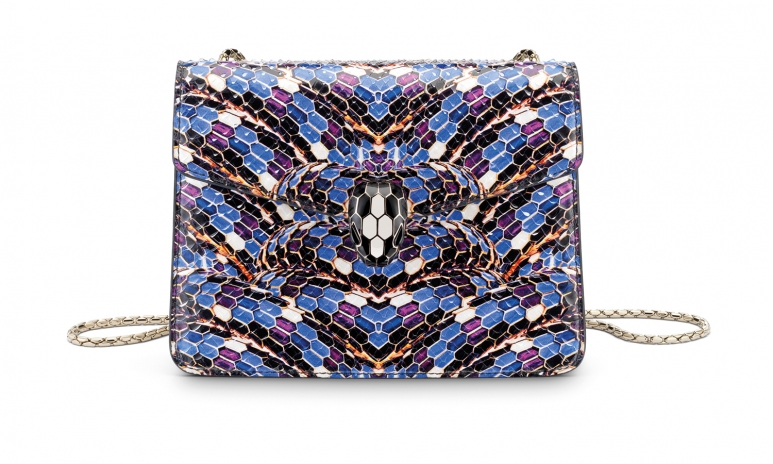 (Related: These 7 Bags Are The Only Arm Candies You'll Need On Valentine's Day)