The secret to buying the right wines. 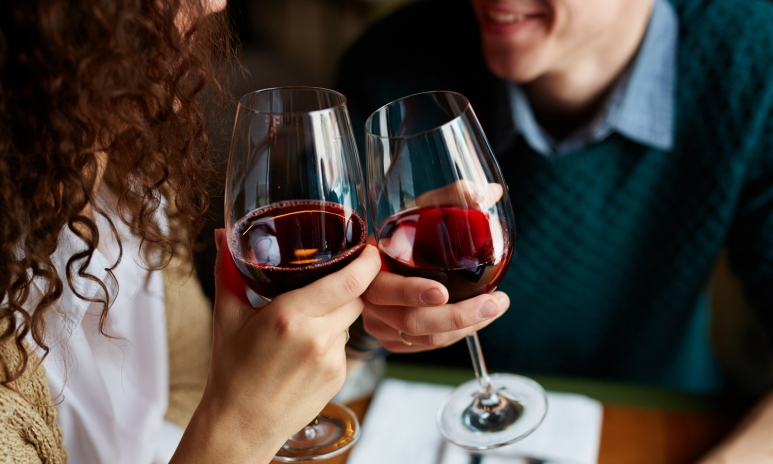 As alternative investments go, wine has a few advantages. It’s a real thing, a physical object, whose value can’t be wiped out by government or bank default. Moreover, it’s an asset that can be used up. That means that as time goes on, supply inevitably falls; with wines that improve with age, that can exert quite an upward pressure on prices.

But the biggest advantage of all, according to Andrew della Casa, director of the London-based Wine Investment Fund, is—pardon the pun—the liquidity of the market.

“Yes, it’s an alternative investment, but with one big difference to the others: there’s a real, live market for the wine, so there’s a real bid-offer spread. It all boils down to liquidity.”

How is wine traded?

Liv-ex, aka the London International Vintners Exchange, is the global exchange for fine wines. It publishes a number of indexes, including the benchmark Liv-ex Fine Wine 100 Index.

The average price of fine wines rose by about one per cent a month for several decades up to 2011, when it took a nosedive from which it has not yet fully recovered. Nonetheless, it remains a fairly reliable asset; the Liv-ex 100 is consistently less volatile than stocks or commodities. As always with alternative investments, investors should be looking to take a long view on their wine investments—typically a minimum of five years.

What kinds of wine should you buy?

Unsurprisingly, the wines traded are dominated by high-end Bordeaux. You can also potentially make a profit on other wines, including those from Burgundy, the Rhône Valley, Champagne, Tuscany and California, as well as Port, but the relatively smaller number of investment-grade wines from those regions, and their typically smaller production, make the market in them considerably less liquid; in other words, you might be able to buy them, but there are no guarantees you can sell them. 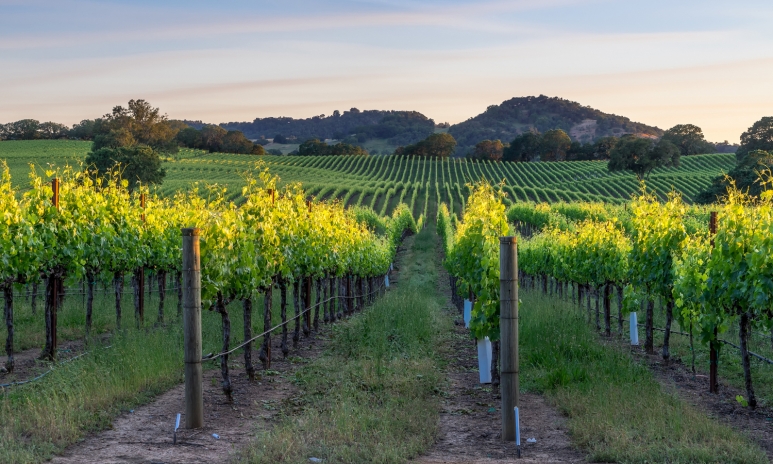 Where should you make the purchase?

If you’re buying wine yourself for investment, you’re most likely to do it from auctions. Wine merchants are popular among collectors, but inevitably they will have a limited stock of investment-grade options. And it’s important to select the right wines: a 2005 Chateau Margaux, for example, currently fetches about £6,000 a case, while the same wine from the less impressive 2004 vintage fetches just £3,650.

As ever, people who invest for profit tend to be completely different from those who buy it for pleasure. In the case of the Wine Investment Fund, for example, they can’t even access their wine. The fund functions much like an equities house, analysing wines like any other asset, buying and selling them for customers accordingly, and storing them all in a bonded warehouse in London to avoid tax. 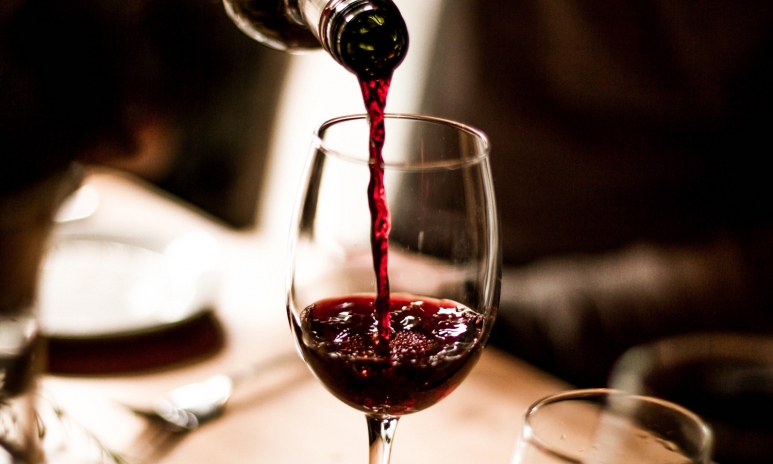 The fund only invests in Bordeaux (“We’re very conservative,” says della Casa), and in wines that are at least four years old, meaning the total size of market it invests in is about US$6 billion. It specifically avoids buying wines that are still in barrels, known as en primeur. An option akin to a futures market that was traditionally popular with investors, it has diminished in popularity because it’s risky: the wines have no investment history. “You can see very clearly that the level of volatility isn’t justified by the returns you can get,” says della Casa.

More investors from both Hong Kong and mainland China have been moving into wine in recent years, he adds. Liv-ex is London-based and the wine market is sterling-denominated, so it became a lot cheaper to invest after sterling’s post-Brexit plunge.

(Related: On Our Bucket List: Visit The Underwater Winery In Croatia)