5 Questions With The Sugarhill Gang

The 70s hip-hop legends give their two cents on Prince, Versace, and music's political stance. 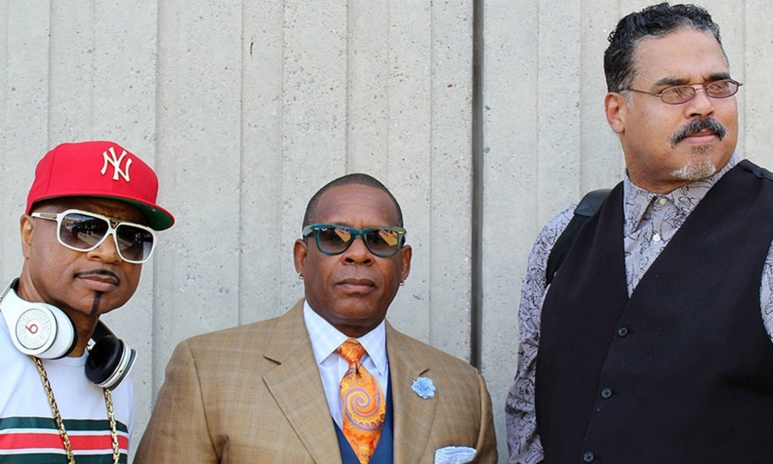 Back in 1979, rap and hip-hop were an alternate music genre that skirted around the edges of the pop music scene. But The Sugarhill Gang changed that with their hit, Rapper’s Delight, which was not only the first rap song to enter the US Billboard Hot 100’s top 40, but also the song that brought hip-hop to a mainstream audience. Recognised by Rolling Stone magazine as one of the '500 Greatest Songs', and placed number two on VH1’s list of '100 Greatest Hip-Hop Songs', The Sugarhill Gang left an indelible print on the music industry that still holds today. Following this success with a series of hits in Europe including Apache (Jump On It) and 8th Wonder, the trio split in 1985.

But in 2014, original band members Michael ‘Wonder Mike’ Wright and Guy ‘Master Gee’ O’Brien joined forces with Henry ‘Hen Dogg’ Williams to reform The Sugarhill Gang. Performing at Hong Kong’s biggest music festival, Clockenflap, the band were joined by guest performers DJ T Dynasty and Rob da Noize for a sensational live performance on Sunday 27 November. Meeting the band backstage after their set, we chat with them about US politics, the music scene and their style influences.

What do you think of the rap and hip-hop scene today? 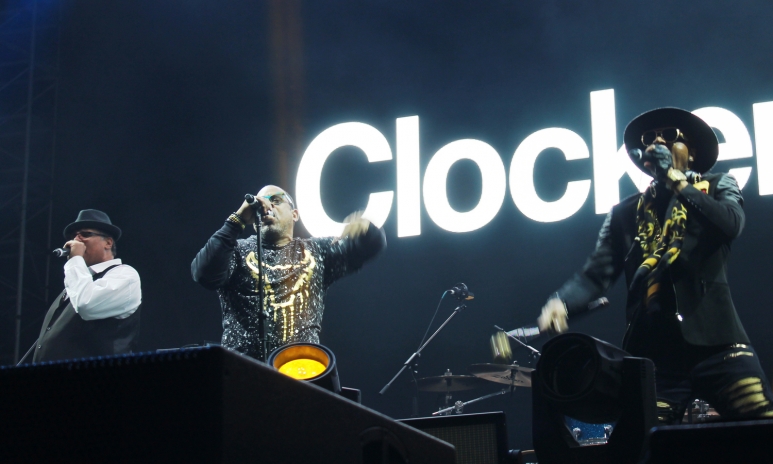 Master Gee (Rapper): Music is a young’s person expression. It’s an expression of what is happening at that time, and every generation has their expressions. You can’t say that one generation is better than the next: the people that came before us told us what we were doing was garbage. You’re talking to us now because our music is iconic, but back then they said we wouldn’t last. Well, the same thing is going to happen to the bands we’re calling trash twenty years from now.

What is the main message behind your music? 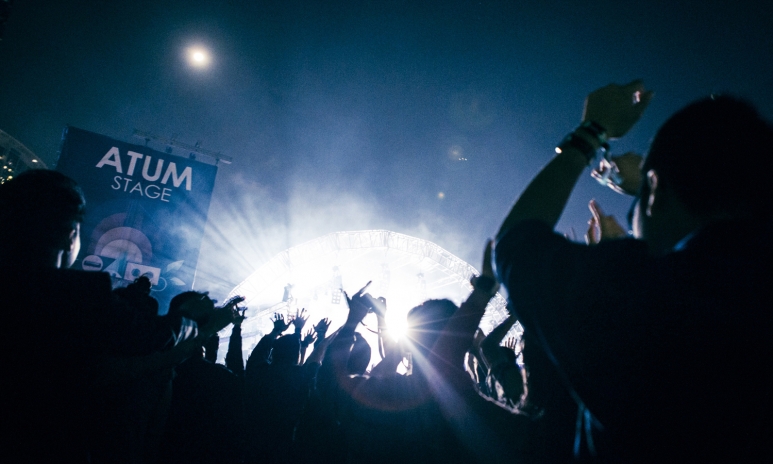 Mike (Rapper): We’re all about partying. We want people dancing. There’s no violence in our show. There’s no misogyny. We stick with our thing. You’ve got to just be who you are - if you try to change and it’s not natural, you sound like some big fraud. Gladys Knight, Aretha Franklin, Stevie Wonder, they started in the 50s and 60s and they were at the Grammy’s every year until the 80s and 90s. There are fads that titillate, and because they are only meant to shock you for a moment, they can’t last. When it’s classic, it lasts forever.

Where do you get your style inspiration? 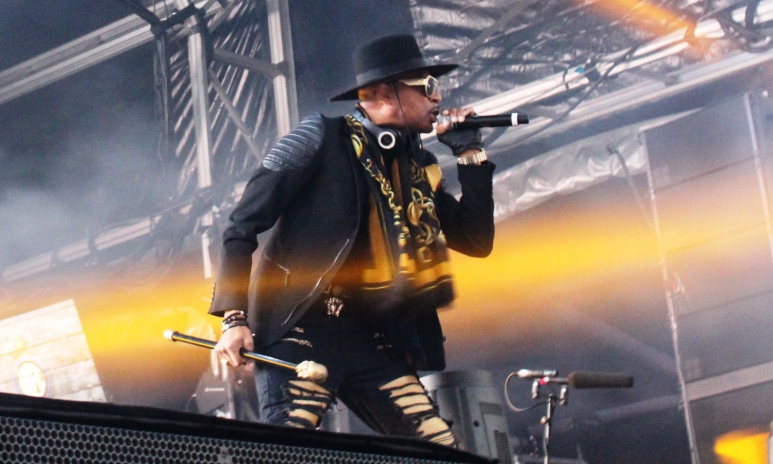 Hen Dogg (Rapper): I wear a lot of Versace, Gucci and Louis Vuitton.

Master Gee: For me, I’ve been all over the world. I’ve been into clothes since I was a little kid, I get inspired by what I’ve seen around the world.

How do you choose which songs you cover? 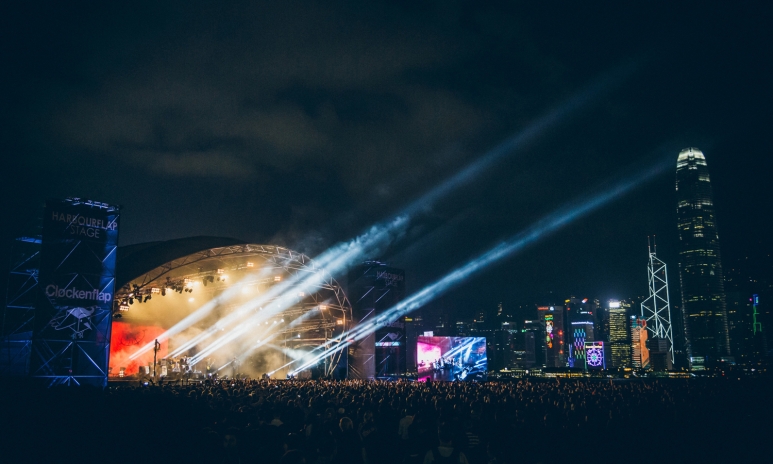 Master Gee: It’s a homage to the people we grew up with. You can feel music’s foundations shake when a giant leaves too early: Michael Jackson, Prince. We want to share that love with the audience. We all started out as musicians, playing instruments as kids - Mike and I got into rapping later. As kids, we’d listen to all these people: Commodores, Stevie Wonder, Earth Wind and Fire. What we did tonight was show ourselves before we were famous – that’s what the live performance is all about, exposing yourself to an audience.

What do you think of the US election? 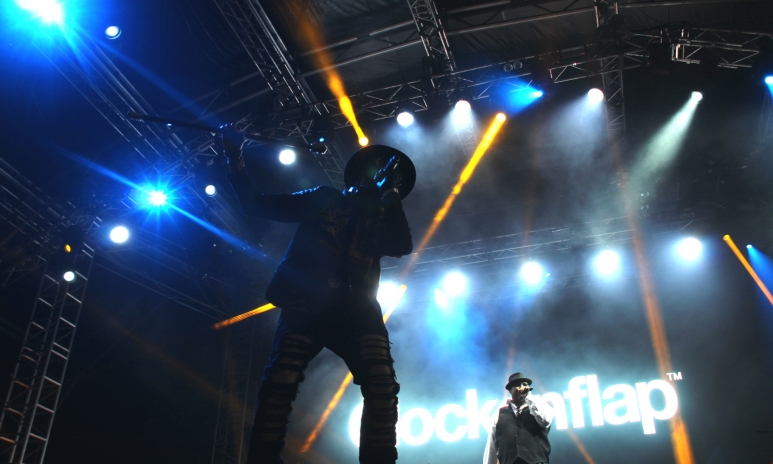 DJ T Dynasty (DJ/musician): It doesn’t matter where we go, whether it’s here or Europe, the first question they ask us is always, “What is wrong with y’all?” like it’s a “y’all” thing. But it’s not a “y’all” thing, it’s just what happened. In hip-hop, the scene went from partying, to politics, to violence, then it came back to partying. Now, with – and I’m not going to say his name, he’s in office – it’s going to go right back to politics again, talking about what’s going on. There’s such a strong voice out there, music is going to become political again.

This article first appeared on hk.asiatatler.com